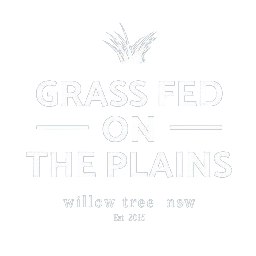 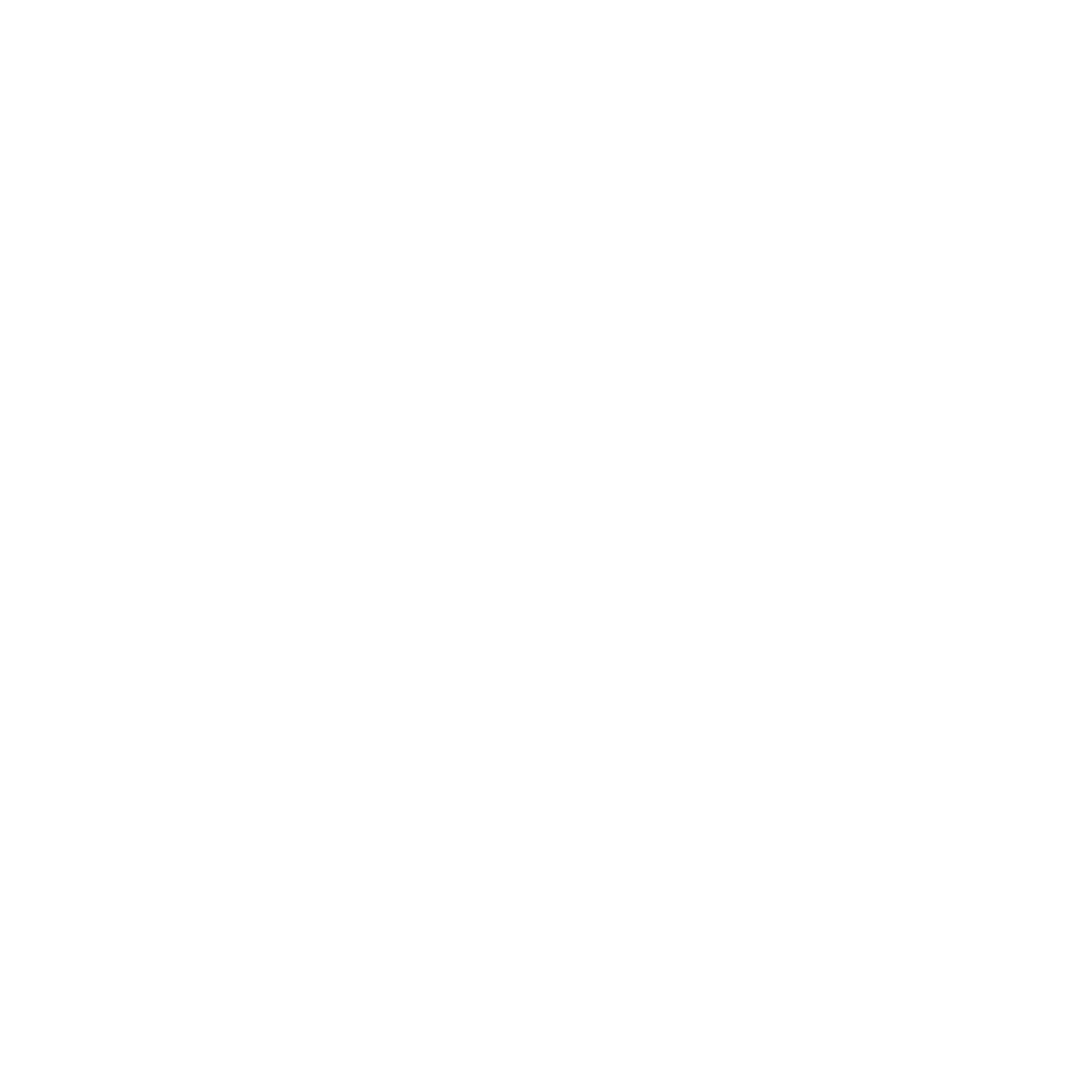 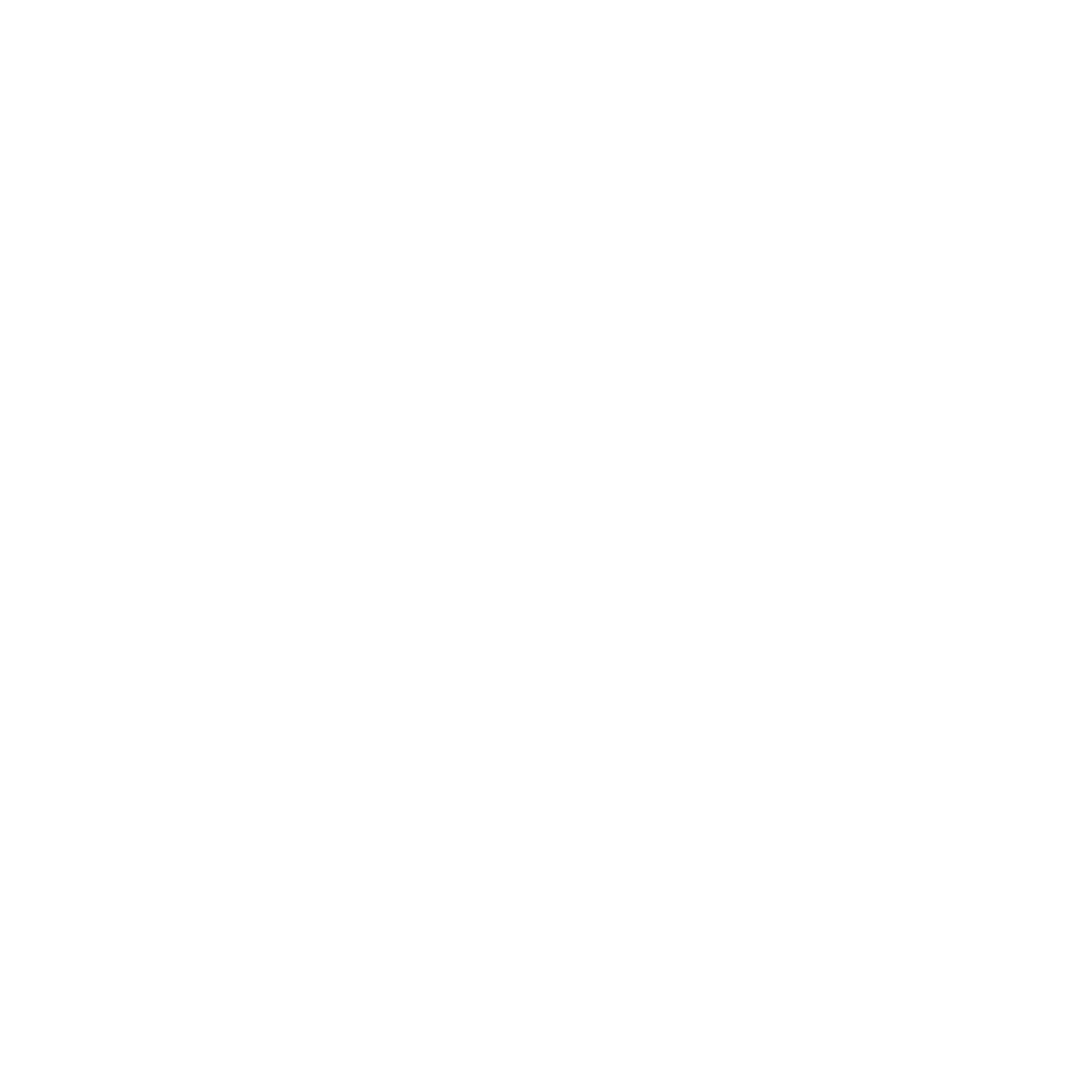 Apparently, fine wine isn’t the only thing that gets better with age, so does steak (at least the right kind). 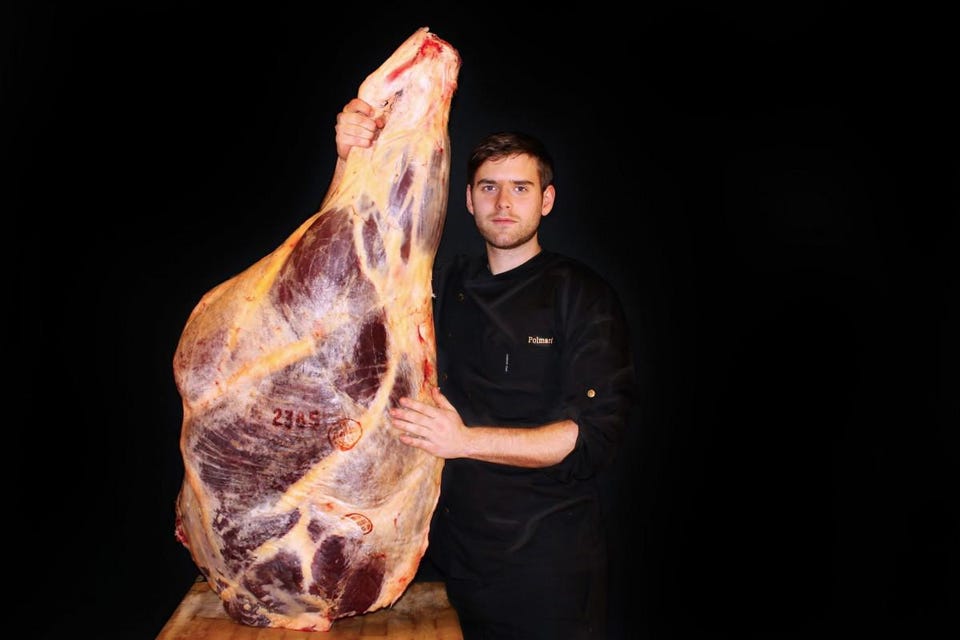 At $3,200, the 2000 vintage cote de boeuf (rib steak) is the world’s most expensive steak. So what makes a rib steak at Boucherie Polmard worth so much? I talked to its owner Alexandre Polmard to find out.

While the breed of cattle for this particular steak—the Blonde Aquintaine, rivals the most expensive beef such as Blank Angus and Kobe, it’s the rarity of this vintage beef that makes it particularly valuable. According to Polmard, there are only 103 vintage beef ribs ranging from 1998 to 2009. By heavily investing on storing these vintage “millesime” beef in a ventilated negative cold room, Polmard is able to preserve one of the most exquisite, aged beef in the world.

Since stress could cause a subsequent spike in glycogen and lactic acid levels that result in a loss of tenderness and flavor of the steak, the premier butchery is adamant about minimizing stress levels for the cattle. This means ample roaming space at their farm outside the small town of Saint Mihiel in northeastern France, talking to the cows daily, and investing “a million euros in an abbatoir at his farm in which only four cows will be killed per week—and in a unique setting to keep stress levels to an absolute minimum,” as reported by CNN. From there, the quality of the meat is preserved (for any length of time) in a process created by the Polmard family called “hibernation,” where cold air is blown at 75 km per hour on beef in a -45 degree Fahrenheit environment.

Given how seriously the 169-year old butchery takes its beef, it’s not entirely surprising that their most expensive vintage beef can only be prepared by a handful of chefs. To ensure that the precious vintage beef is handled properly, Polmard would pay interested restaurants a visit, and see if the chefs fully understand the technical challenges involved. So far, there are only two chefs in the world who had cooked Polmard’s vintage beef ribs. One is Fabrice Vulin at Michelin-two-star restaurant Caprice in Hong Kong, the other is Pierre Négrevergne at La Terrace Mirabeau in Paris.

Ultimately, “all the love and attention we give our animals comes through on the plate when you taste it,” noted Polmard. Given the minimized stress level, Polmard steak tastes much more tender than your average cut. Eaten only blue or bloody, you’ll get to feel the grain of the exceptional steak. What makes this steak especially remarkable is the fact that it is tender while being very low in fat. According to the sixth-generation owner of the historical butchery, this “feminine and silky meat” pairs well with wines such as Côte Rôtie de chez Jamet (red), Meursault and Saint-Aubin Premier Cru (white). As for side dishes, go for pasta, truffles, potato gratin, ratatouille, mashed potatoes or French fries.